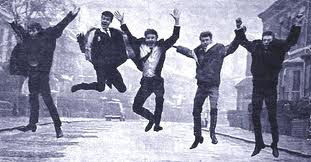 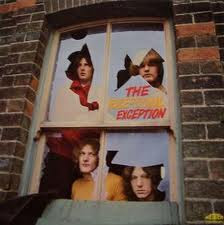 Great blog as ever, just catching up on the last few months.

Just wanted to reaffirm what you said in your great review of 'Many Years From Now' (for some reason I couldn't leave a comment underneath that post so opted to leave it here instead).

As you noted, I read the book on your recommendation and really loved it. In fact, serving as a testament to the book's power, it triggered the most almighty Beatles binge/obsession I've ever undertaken, and I've had a few. At 34 years of age, with well over 20 years of Beatles listening under my belt, this is no mean feat.

The binge is ongoing as I write - in November, some four months after I put the book down for the last time.

According to my Last FM page (a facility which, among other things, enables you to log one's listening habits) I've listened to around 4,000 Beatles songs since I read the book. About a thousand Beatles songs a month, approximately 225 Beatles songs a week and over 30 a day!

The Beatles obsession segued nicely into another George Harrison binge, which couldn't have been better timed what with the coincidental release of the fabulous Martin Scorsese film about George, the making of which I'd been hitherto unaware of.

So thanks for the recommendation, Bob!