Bulls Head Bob Feb 2021 - THE HOUSE OF THE RISING SUN. Playing in Europe. NEVER GIVE UP ..DAVE HYNDS

I left school in the Spring of 64, I had been 15 for 3 months so should have really  completed another term but they were glad to see the back of me, I held the record for truancy and when I did attend, I would do anything other than be studious apart from art and English.   I had spent my bouts of truancy well, reading any book I could get my hands on and learning more and more songs on the guitar, developing my "ear" for music to the point where I could hear something once and play it straight away in the right key.    There were songs that were a "must" to learn and master, Shakin all Over, Johnny B Goode and one of the best opening chord sequences to a song and that was The House of the Rising Sun. 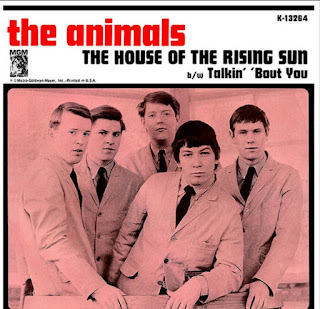 The Animals, a group from Newcastle had spent a few years playing the clubs and dance halls in various guises but finally found the right formula of musicians and one of those was guitarist Hilton Valentine who sadly passed away yesterday.   In 1964 The House of the Rising Sun was the song that gained them instant success around the world.  I saw them live that same year and they were awesome.

When I first heard the opening staccato chord sequence it set the scene for what was about to come, it was pure drama,  ominous and dark.  I was hooked and in a trice I was at it like a hairy bear, 5 minutes later I had the riff and most of the organ solo transposed to guitar.  The group practiced it the day after and we played it on that night.  We had a singer who could not only sing it very well but had a definite " touch of Eric Burdon" about him so it suited us down to the ground and became one of our star numbers in the set. 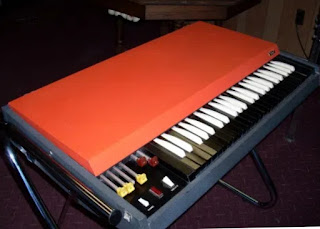 The song has never lost its popularity.  The Animals had in its ranks the brilliant organist Alan Price whose solo on the song was and still remains to be brilliantly constructed and was probably the first epic solo on the legendary VOX continental organ.   The band were on the road every night wallowing in their new found fame and popularity and it was during this initial success that they found that Alan Price had claimed the copyright for royalties as the composer for the whole song and was receiving all the money.   There was, naturally, much animosity in the band as the song had been a joint adaptation by the whole group but Price stated it was his organ solo that sold the record.     The Animals continued recording and had 4 other hits but found themselves disliking Price while at the same time knowing that their sound was largely based around the organ sound.  Price left the band in 65 and Hilton Valentine in 66.  The Animals reformed on a couple of occasions but they really flexed their R&B muscles during the short 2 year period of their existence.

The song was based on an old American folk song that had never been published before Prices claim.  Some say it's about hard times but most likely is in reference to a Womens Prison house for prostitutes in New Orleans where the inmates would serve out their sentences "working" for the Govt. 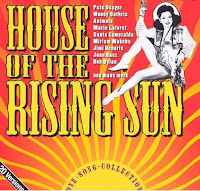 Everyone has recorded their own versions of this classic rock song and I imagine there will be many more versions, much like Shakin all Over and Johnny B Goode they are like a rite of passage for up and coming musicians.   Its disappointing that Eric Burdon and Alan Price got the lions share of the glory from those who love the song but Hilton Valentine was a MASSIVE contributor to the dynamics that made it one of the biggest  selling songs of all time. 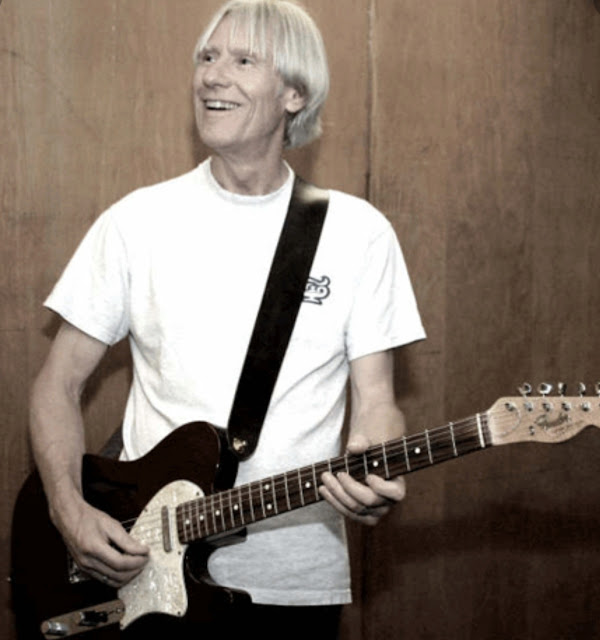 The song has recently been tarnished by the American No 1 Clown that was Trump who played it at all his rallies.

The Trump family made their money from prostitution.

I am reading about bands not being able to play in Europe unless they apply for a Visa, what do they think happened before the EU?   Most small bands dont have the luxury of a sound and lighting rig with a host of techies.   It may have a detrimental effect on the larger bands who will have to pay out more for a large crew and I'm genuinely sorry for road crews, on minimum wages.  I take the positive view that we wont have to put up with all those crap Spanish groups and Romanian street buskers coming to the UK.

NEVER GIVE UP.  DAVE HYNDS AND

People become musicians at their own risk, it is and has always been the riskiest choice of career ever and it comes without preconditions or guarantees.  For every success story there are thousands of broken hearts, bands and dreams, it is the way of things.     There are only two ways to cope with the distress of failure in the biz and that is to pack up completely before your head gets bogged down with flashbacks or to sit down and rethink your strategy, keep playing and looking for opportunities but above all....  Never Give Up. 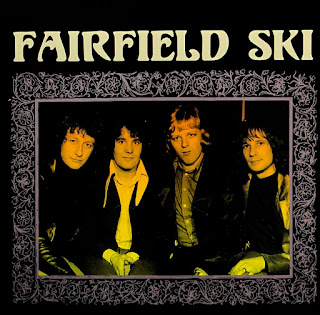 That attitude is shared by ex Brumbeat Drummer and songwriter Dave Hynds.  Dave has earned his dues going back to the early sixties playing with The Cheetahs, Fairfield Ski and other bands in between and after.   Just recently Dave has announced that Fairfield Ski have signed a new record contract with the bands average age of 72!!   Dave is a great guy with grit and determination which never bends to the dark side of being a musician, I wish him and the other members of Ski great success and applaud their ever lasting belief.

This covid is still a worry but the UK are far in front of other nations in carrying out their vaccination scheme at a rapid pace.    It's not an easy thing to achieve but they get my support all day, every day.