Thanks for dropping in to the Snug,

INSIDE THE BULLS HEAD...well a bit of the Stage!
For some years now I have been longing to get a photo of inside the Bulls Head, Coventry Road.  I do have one but it's a close up of a guitarist on stage so you can only see the wallpaper behind his head.  As luck would have it Pete Trickett, drummer for Formula 1 and Stacks has sent me another photo with him playing on stage there, with Formula 1, it's not much in terms of  being descriptive but it is slightly more informative than the wallpaper shot I have.  It also has Bassist Mel Stanton's winklepicker shoes making an appearance and the PA speakers balanced on a chair which itself, is balanced on a table on the stage.   Perhaps you have a photo of the venue?  if so please get in touch, I know there are many people who would love to see the place again.  If you haven't read the story of Formula 1's brush with success then click Here:  FORMULA 1

BOB'S CHRISTMAS PRESENT
For the past three years I have featured my latest musical Christmas present and this year is no exception.   Mrs Bob listens to the cheapest of my year-long hints at what I would like, but like clockwork always passes on the 1958 Les Paul, can't understand it, she could quite easily take out another mortgage!

My taste for music is largely driven by the Blues and Bluegrass
the former is what I like to play on stage with others, 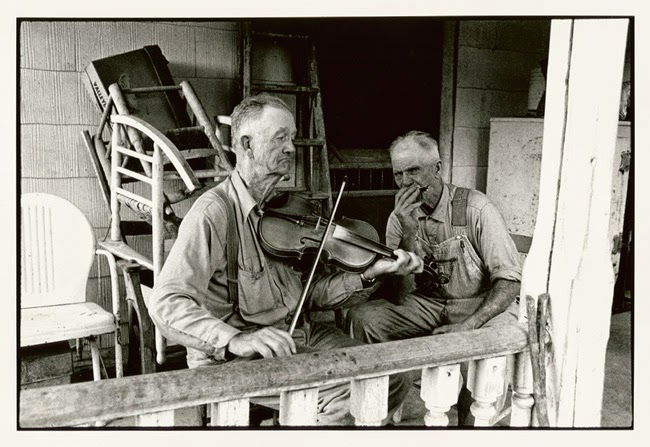 electrically, and the latter is what I like to play acoustically on my own, or with others on the porch with a few beers and some harmonies.   I might be guilty of exaggerating the mental picture of us singing on the porch though.   I've only got a small porch that covers the front door but it  does save on beer costs! 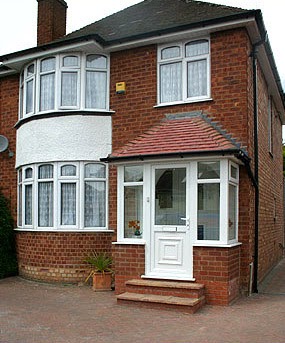 There is a gross misunderstanding of Bluegrass, it is not Country and Western which was manufactured in the 50's with sickly sweet lyrics about truck drivers, dying dogs and being in prison for the "lurve of a gud woooman".

There is one thing for sure though, without these two music styles there would never have been rock and roll so don't knock it. 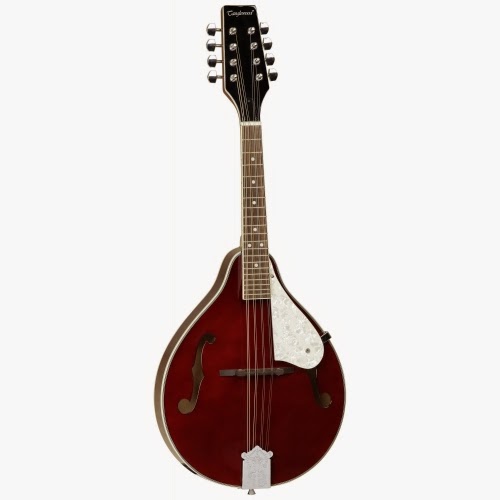 As the Blues from the Delta represented the repression and hard times of the southern Black plantation workers, Bluegrass was the very heart of those early poor Irish, Scots and English settlers in the Kentucky region of the USA, the Bluegrass name being derived from the tall savanna grass that has small blue flowers.   These isolated settlers had a hard and remote life and their only access to music and other living beings was the Sunday church meetings that they had to make a long journey for and those traditional folk songs they bought with them, in their heads.

Fiddles, banjos and mandolins were the instruments small enough to take on those long voyages across the Atlantic and of those three, the Mandolin is the instrument I like the most and that is what Mrs Bob bought for me this year. However when she gave it to me she said under no condition was I to grow a beard and start wearing Checkered shirts.

OK, It's a Tanglewood, it's a beginners model, but Tanglewood have made a nice job of it and I am already finding my way through the scales and chords, I shall be working hard towards rewarding myself with an upgrade when I think I deserve it.

Levon Helm and The Band come to mind as soon as I pick it up "Oh to be home again, back in ol' virginny"......

Having to re-visit again the flat picking style of playing this instrument has benefited my guitar playing a lot too, it has really loosened up my right wrist.   It's tuned the same as a violin too so, if you can master this, you could theoretically play the fiddle.
Go ahead expand your mind.
TANGLEWOOD
For the past 15 years I have been the owner of a Tanglewood SJ5 electro acoustic guitar which I LOVE, I really do.

This was recommended to me whilst I was visiting a guitar shop.   I played it without knowing a thing about the then new company, other than they were British, but I fell in love with it almost straight away, it fitted my hand like it was made for me and everyone who hears it likes it too.   I was in the market for a new acoustic and had been trying the normal quality brands but none of them really gripped me.  I nearly didn't buy it because it wasn't a well known brand at the time but am really glad I did.  I strongly recommend Tanglewood acoustics, so don't be biased that a hefty price tag means a better guitar, this company makes great sounding guitars.

So if you are on the lookout for a good acoustic, there are second hand SJ5's that come up for sale on EBay or other sites and go for between 180 and 250 pounds, normally with a hard case too.  This is a seriously good guitar and definitely worth buying.

BUY IN EUROPE AND SAVE
POUNDZZZ !!!
The bedlam going on in Euroland means that the value of the pound is at its highest for 7 years so now could be the time for you to get yourself something expensive and make a great saving to boot if you 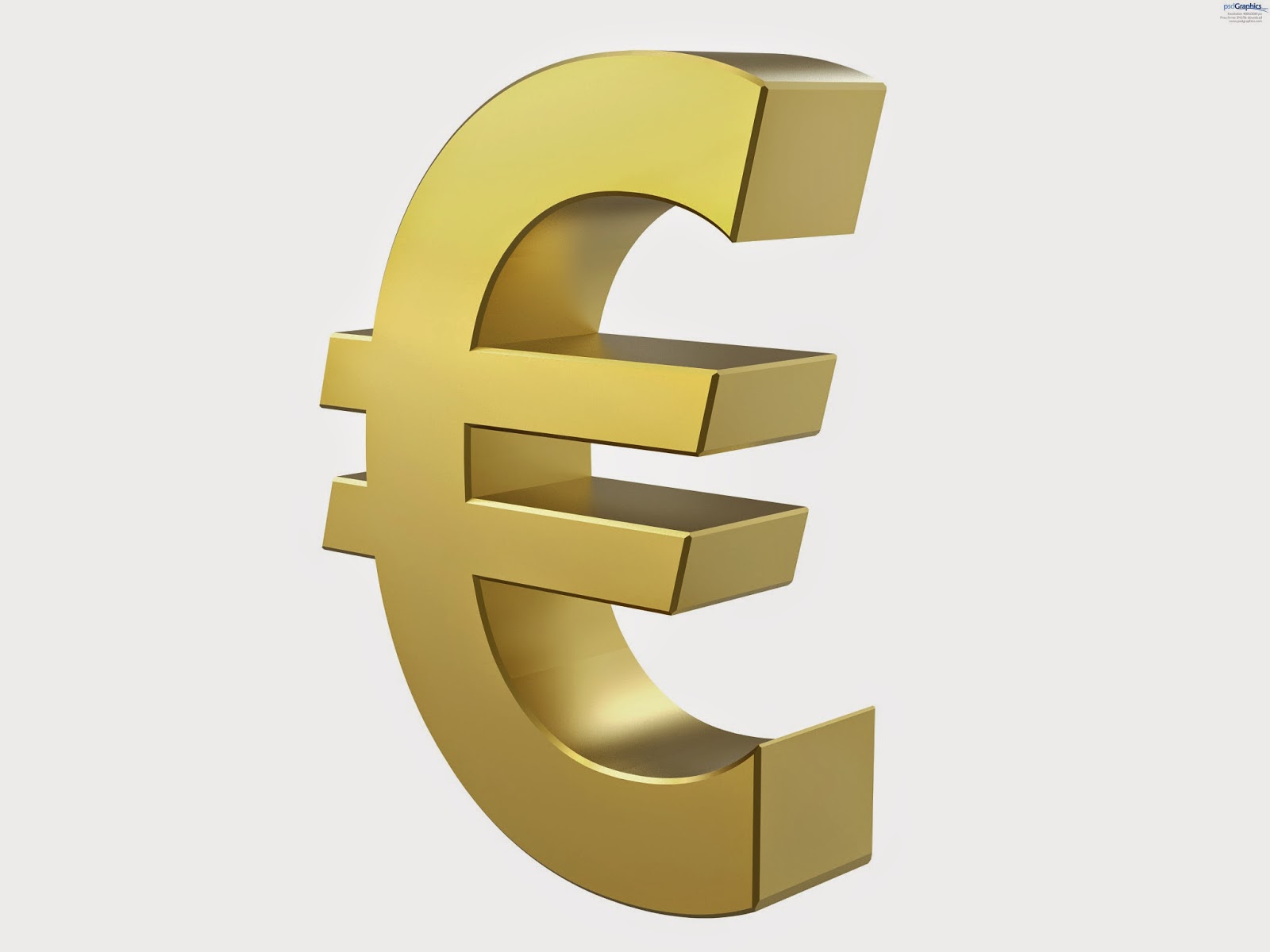 buy from Germany or any other country operating with the Euro cheaper than you can get in the UK.  A couple of years back I bought a Laney VC30 from Germany and even then it was cheaper than anywhere else, including the UK, they have fixed postal rates which are cheap.  If you like the idea then the bigger stores like Music Store and Thomann have large stocks.   I would normally recommend going to a guitar shop but these days with soaring prices you have to take advantage of savings whenever they present themselves.

WE BRUMMIES sound THE BEST
After suffering from countless years of abuse from the tribes of the Southern Jessies and big gobbed Yorkies about how we Brummies sound it does my heart good to know that the Brummie accent is currently the most liked!!   I love it and I Love being a Brummie too, there's grit in this City.

FINALLY
It's February so remember you guys to get your other half something nice for Valentines day.  I'm getting Mrs Bob an expensive Mandolin, I'm sure she'll love it??