December - Now's the Season to be Jolly!!

I thought, as its December, I would firstly like send out a special Christmas 'word of thanks' to all those who have spent their long, moronic days, sending me spam messages throughout the year. I am very grateful to them for their consideration in thinking that I needed to have a 4 inch penis enlargement. So this is just to inform you all that I have had three of these miracle treatments and now have a massive thing on which to strap my fake Rolex watches which, according to the other batch of (non-penis enlargement) Spammers are the perfect Christmas gift!! Aren't I lucky to have such generous minded contacts? 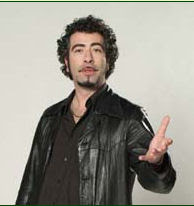 Recently, whilst visiting a mate in Spain I saw a TV show called DAC. I couldn't believe me soddin' eyes, you can imagine how surprised I was to see that the presenter was the Brummie 'left hander's' double - or was it the man himself? Has the big guy got a job outside of the country and found a new TV persona like Ozzy? I can see a great future for you Tony - Des O'Connor can't last forever. Perhaps 3-2-1 could make a comeback......... or how about BLACKETY BLACK ??

THE MOODY BLUES - A RETRIAL 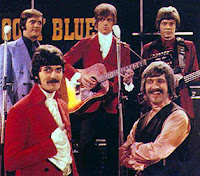 It has been pointed out to me that I may have been too cruel to the Moody Blues in last months blog where I intimated that they were only half the band they used to be when fronted by the great Denny Laine and his supercharged R and B voice. I have an open mind though and am always willing to be persuaded that I could have been wrong so I'll try and give a more balanced view of the latter line-up of the group .......OK then, "Nights in White... Zzzzzzzzzzzzz! 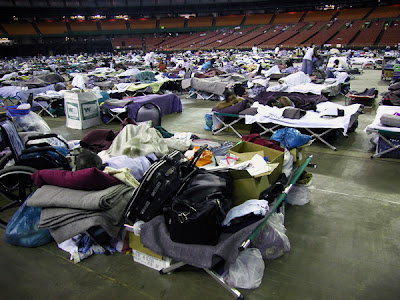 Photo taken from a Moodies gig in the USA. Soporific man!!! The packed house snored their approval. 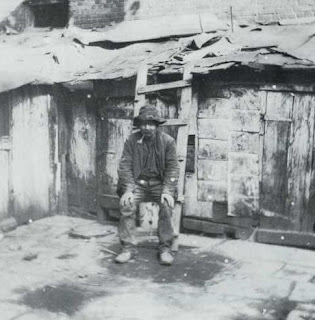 What a night! What a host of celebrities! Gifts galore! Free champagne and caviar. These are just a few of the things that didn't feature at the BRUMBEAT annual office Christmas Party.

Hailed by the Sedgetree Gazette as the party of the year, the event was held on the very spot of the old Pie Stand and I swear I could hear the ghostly voice of Bev Bevan saying 'Aint you got any Meat and Potato left mate?"

All was well, that is till we got moved on by the boys in blue. It appears that there is a new bye law that prohibits the gathering of old, long-haired men drinking Bovril and telling musical 'war stories'.

An exclusive photo from the night shows that Raymond Froggatt was the first there!! "Roly's gonna get married boy...."

FOR SALE (WHAT A CHRISTMAS PRESENT) 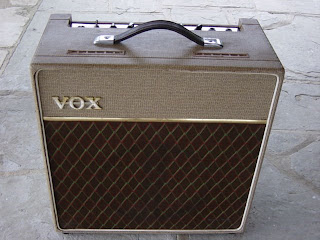 One of our readers has a lovely old AC 15 for sale like the one above but with a few cosmetic 'dings' and its up for grabs. Come on girls get your old man the amp of his dreams. Just contact Bob for more details but be advised its up for sale now and dont even think about offering anything below 2.500 pounds. Be quick its in demand!!!!!

No-one has a ticket to stay on this planet and us Brumbeat veterans are getting fewer by the day. So, although we are in the festive season, we still have to say some recent 'goodbyes' to Nicky James and Bugsy Eastwood. Both these players were an integral part of the scene and my thoughts are with their respective relatives, especially at this time of the year. For more information about these two Brummie characters read the Pie Stand page.

WE HERE AT BRUMBEAT WISH YOU ALL A PEACEFUL CHRISTMAS..